Want to take a faith and religion tour? 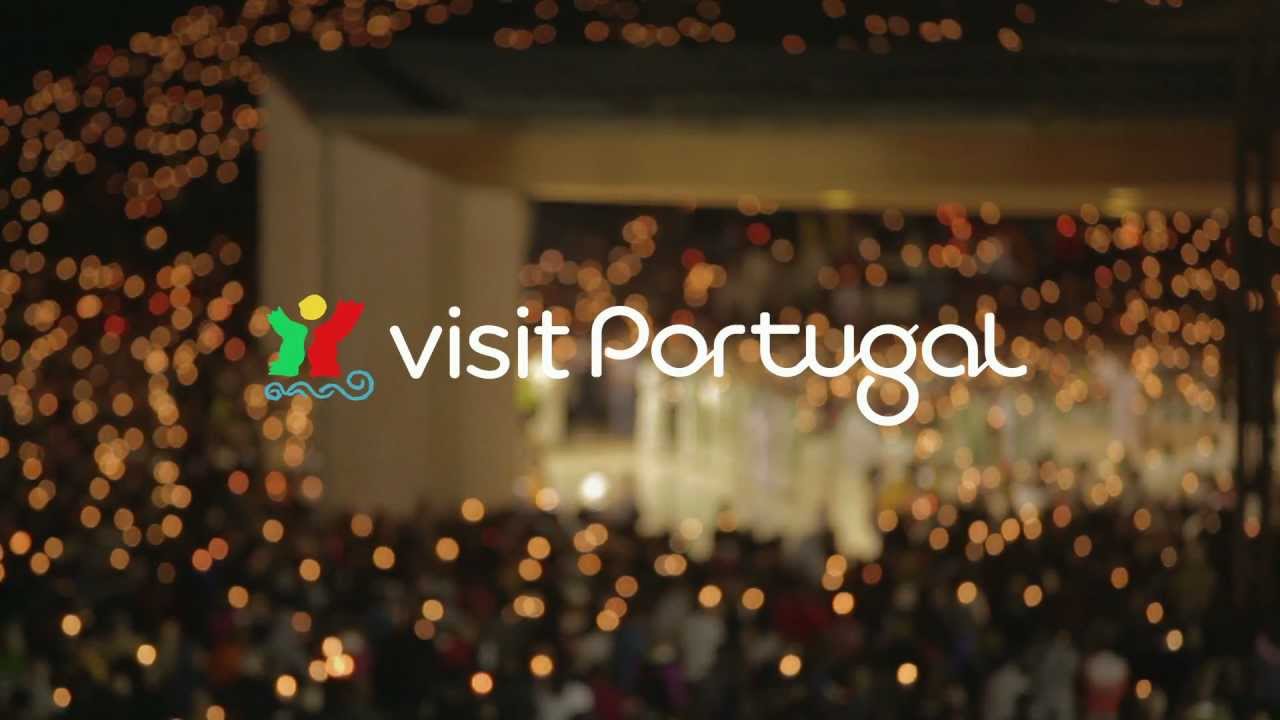 Fatima Tour Reveals All the Secrets.

Fatima Tour Reveals All the Secrets.

The Secrets of Fatima. 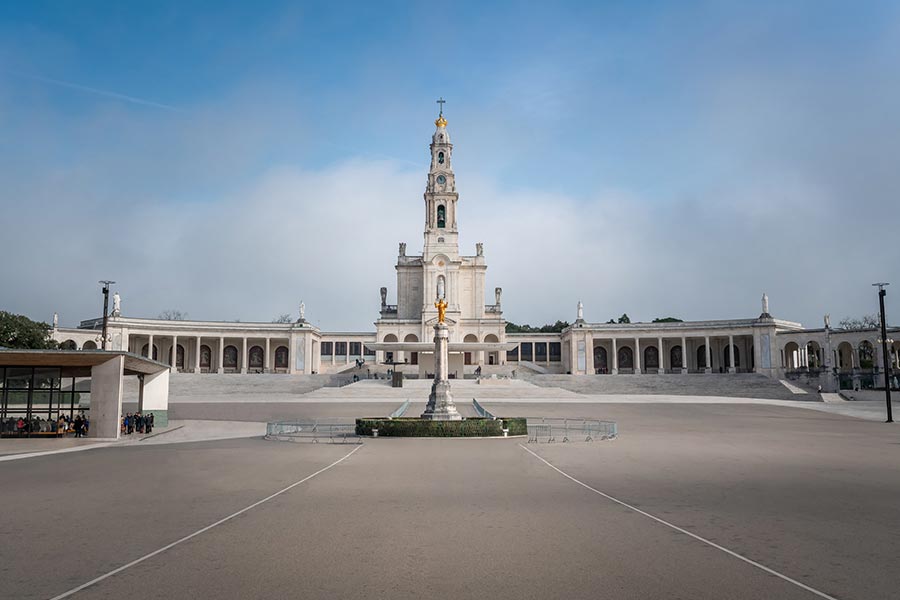 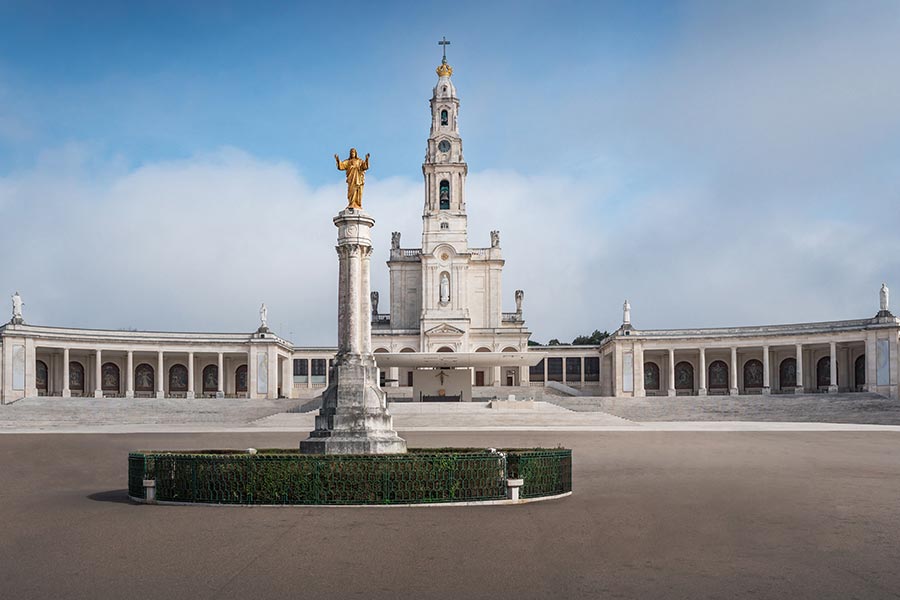 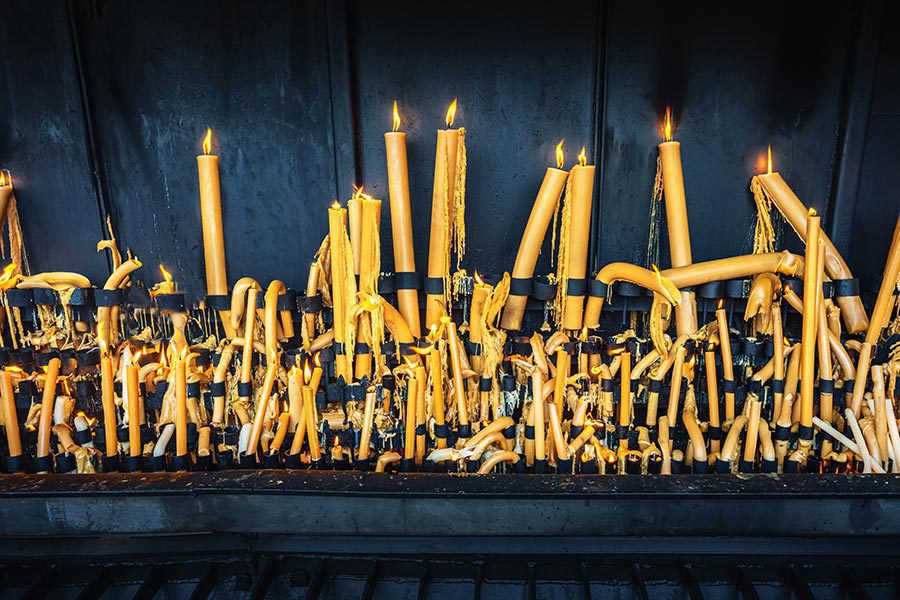 We offer a personalised transport service available to each Client.

Every detail counts when the day of your dreams, your wedding, arrives.

We perform and propose night transfer services for you and your friends.

We plan, organise and advise our clients on the best bachelor party in Portugal.